Not only is Captain Dave Pomerleau (AKA The Mad Snooker) one of the worlds top Snook fishing experts and guides but, also applies his expertise to most of Florida’s top inshore sport fish. You will absolutely catch countless Snook, but at certain times of the year like April, May, June and July, you could have the experience of doing battle was an absolute MONSTER SNOOK as well Florida’s silver king, the Tarpon.

In the evenings, it’s so comfortable being out of the hot sun, under the stars and moon with street marina dock and bridge lights everywhere. On an average night, you will easily see over 1000 Snook and often Tarpon mixed in. Often there are large amounts of  Redfish around with their super bulldog pulling power . Quite often we catch Speckled Trout, Mangrove Snapper or Sheephead and the occasional Flounder. All are super fun for the whole family and many make excellent table fare.

If you’re looking for nonstop action for the children, I am a big fan of taking children fishing to see the smiles on their faces as they light up every time they’re fighting countless Snook as well as many other species of fish.

90% of my time is spent chasing and catching incredible numbers of Snook. Snook are Florida’s inshore superstars game fish and have and almost a cult like following. Snook are a cunning and powerful fighting rocketship with a black racing stripe as well as Super powerful and have a bad attitude and the ability to frustrate many anglers. It’s often been said 95% of the Snook are caught by 5% of the anglers they feed both day and night but nighttime is absolutely the best way to catch incredible numbers and the true monster Snook.

Get a Monster Snook
with Captain Dave 40 inches or longer
Pick the color of your choice

What You can expect
have fun, make memories

Having fun and lots of it, laughing and catching fish. As you look at the photos in my gallery and on my videos on YouTube channels and see all the smiles, this is what I strive for. Although I may be very passionate and mad about Snook fishing, I’m not a Mad Captain, that’s no fun for anyone.

What You’ll Learn
from AN expert fisherman

General Information
About the Trip and Boat 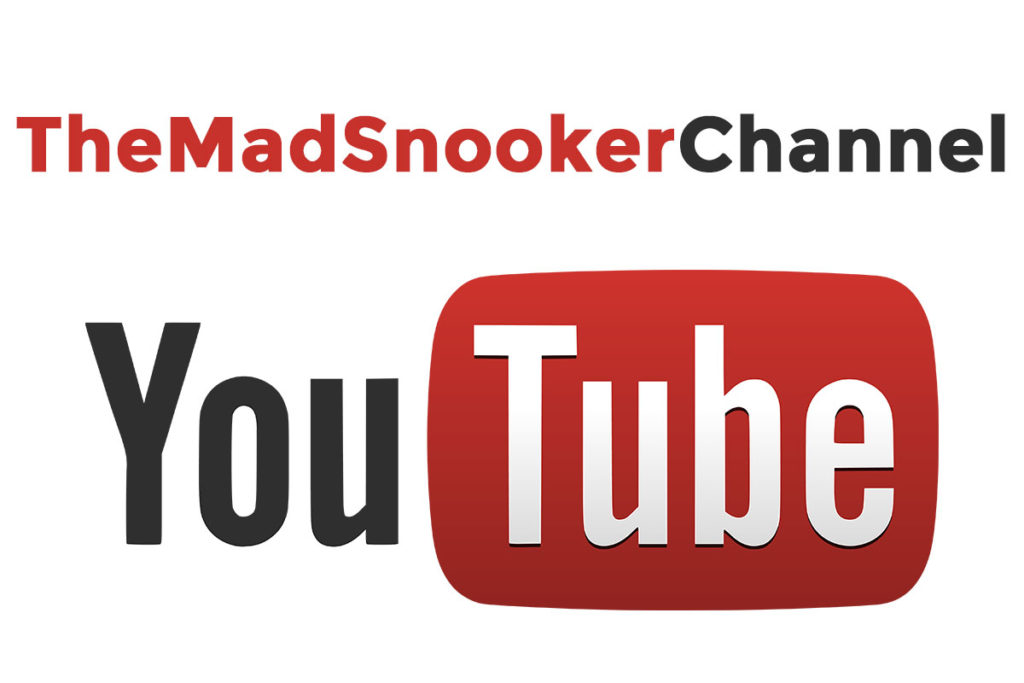 Gift certificates and cards are always available for Christmas, birthdays, anniversaries, Father’s Day, even Mother’s Day, graduation presents or any reason you can think of!